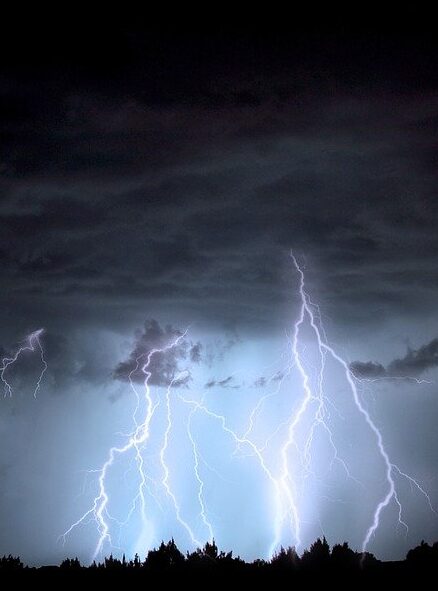 “…[T]he Biden administration announced that $350 billion in state and local funding provided by the American Rescue Plan – the President’s major Covid-19 relief bill, signed into law in March 2021 – was permitted to be used for hiring law enforcement, paying officers overtime and enforcement efforts to reduce gun violence exacerbated by the pandemic, as well as technology and equipment investments for law enforcement.” In New York, Biden turns his focus to gun violence as Democrats try to shed ‘defund the police’ label – CNNPolitics

Freedom First Society members received a legislative alert on March 8, 2022 about an upcoming omnibus appropriation, which in regular order would be considered as 12 individual bills. Omnibus bills are a huge problem because — like the American Rescue Plan, which weighs in at over 600 pages — senators typically feel rushed to pass the whole omnibus, often without having time to even read the bills in their entirety (the current FY2022 omnibus, H.R. 2471, was 2,741 pages long!). This opens the door for unconstitutional insertions such as the gun control measures mentioned in the above quote. Congressional leaders routinely sneak in spending and other measures that constituents and representatives themselves may not even notice!

Omnibus bills are a destructive and totally foolish way of running the country. But as long as we stay silent about it, nothing will change.

Says the group Gun Owners of America, “Because your elected officials are afraid of being on the record, … [they stuff] things they don’t think will pass on its own merits into what is known as the annual omnibus bill, or omni for short.”

Indeed, omnibus bills have been used to pass legislation that ranges from the silly to the sinister. For example, in Dec 2020, then-president Donald Trump signed a nearly 6,000-page omni that contained measures concerning the mailing of cigarettes, the doping and medication of racehorses, and of course funding for a vast number of federal programs that have put our country into trillions of dollars more of debt.

The most recent omnibus reinstates VAWA, the Violence Against Women Act. While this piece of legislation ostensibly protects women, it contains red flag laws that prohibit citizens from gun ownership if they are even suspected of a propensity for violence. This new legislation masquerades under the seemingly benign title of “Homicide Reduction Initiatives.”

It may seem logical to pass legislation to keep guns out of the hands of criminals, but please remember that criminals don’t really care about breaking the law. Red flag laws serve to harm only those who would own guns legally — responsible citizens who could be targeted in the future for a number of reasons such as religious beliefs, political party, how they school their children, etc. It’s not unthinkable that this could happen, as it has already occurred in countries across the globe: think Rwanda, Nazi Germany, and current Venezuela.

For those who responded to our call to action and contacted your representatives asking them to stop the omnibus bill, we thank you! Although the omnibus is now public law, you can still send an email to your congressmen complimenting them for voting against the omnibus or registering your displeasure if they voted for it.  (See link to rep votes here, links to senate votes here, and links to contact info here.  Don’t be misled by the distracting Haiti aid vehicle for H.R. 2471.)

And if you are not yet a member of Freedom First Society, we encourage you to join our organization and be notified when your help is needed to stop harmful legislation from being passed.