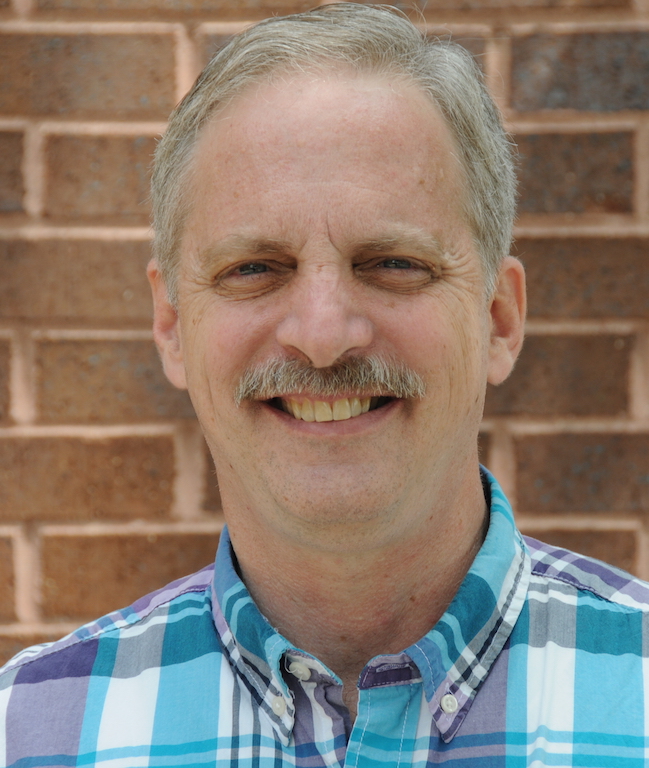 “Living” Is Fatal For Constitutions

[T]he candid citizen must confess that if the policy of the government, upon vital questions affecting the whole people, is to be irrevocably fixed by decisions of the Supreme Court, the instant they are made, in ordinary litigation between parties in personal actions, the people will have ceased to be their own rulers, having to that extent practically resigned their government into the hands of that eminent tribunal.
— First Inaugural Address by Abraham Lincoln, March 4, 1861, in A. LINCOLN, SPEECHES AND LETTERS 171–72 (M. Roe ed. 1894).

Now, try to imagine a scenario in which “We The People”, in drafting this Amendment (via our elected representatives), decide to add this proviso: “However, the federal government has, in addition, the authority to interpret the Constitution without regard to the text’s meaning; thus, it may find therein any new powers or authorities it wishes it to grant to itself, and any new prohibitions of power or authority it wishes it to make to the States.”

Would that scenario make any sense? Would not such a proviso nullify the previous statement in the Tenth Amendment – or rather, even effect its opposite – and thereby nullify the Constitution? Of course it would.

In what form, and what terms, does this presumption appear? Incredibly, it has been elevated to the status of a legal doctrine – one actually promoted in some judicial circles, though hardly ever mentioned in the news media. As such, it has a name: it is the idea that we have a “living” Constitution – one that evolves with the changing times, without having to be amended by a stipulated, time-consuming procedure.

It goes without saying, that none of the proponents of this presumption would want their writings treated with the willful twisting of intent they advise us to apply to the Constitution. For then, we could read into their writings the very opposite of their intended sense, on any day(s) that we deemed it appropriate.

The idea did not always go under the name “living Constitution,” however. As former Supreme Court Chief Justice William Rehnquist points out, it reared its head first in the notorious Dred Scott decision (1857), which overturned the Missouri Compromise (about slavery). The basis of that Supreme Court decision was a flagrant distortion of the Fifth Amendment’s “due process” clause:

[No person shall] be deprived of life, liberty, or property without due process of law….

Please note, “process of law” means just that: a legal procedure – or more specifically, a trial. “Due process” means simply, a trial conducted according to the applicable procedural rules. Thus, the “due process” clause enjoins the following of the appropriate procedural law; it says nothing about the substantive law being applied via the procedure.

This clear, original sense of the legal concept “due process of law” is sometimes called “procedural due process” (an obvious circumlocution). This is to distinguish it from the nebulous meaning into which Dred Scott twisted the phrase. The latter is often called “substantive due process,” a contradiction in terms: it means, basically, what substantive law (as opposed to, procedural law) would qualify as fair and right, in the situation, according to the judge’s inmost feelings and intuitions. In short: it is a rationalization for the judge’s own twisting of the law.

It is good to read the Court’s original statement, from that decision, as well as the decision’s pungent rebuttal from one of the dissenting justices. For neither its invocation nor its rebuttal has probably ever been, or could be, expressed any more accurately. In his dissenting opinion in the recent Supreme Court decision about same-sex marriage, Chief Justice John G. Roberts quoted both statements:

[T]he Court invalidated the Missouri Compromise on the ground that legislation restricting the institution of slavery violated the implied rights of slaveholders. The Court relied on its own conception of liberty and property in doing so. It asserted that “an act of Congress which deprives a citizen of the United States of his liberty or property, merely because he came himself or brought his property into a particular Territory of the United States . . . could hardly be dignified with the name of due process of law.” … In a dissent that has outlasted the majority opinion, Justice Curtis explained that when the “fixed rules which govern the interpretation of laws [are] abandoned, and the theoretical opinions of individuals are allowed to control” the Constitution’s meaning, “we have no longer a Constitution; we are under the government of individual men, who for the time being have power to declare what the Constitution is, according to their own views of what it ought to mean.”  [pp. 50-51; the interpolation and first ellipsis are by Chief Justice Roberts]

In that year, the Fourteenth Amendment’s “due process” clause became the basis for more Constitution-twisting in Allgeyer v. Louisiana (165 U. S. 578). Likewise based on “substantive due process”, but gaining more notoriety, was 1905’s Lochner v. New York decision (198 U. S. 45). That case started a rash of similar decisions, in a now discredited judicial period known as “the Lochner era”. By making use of the “substantive due process” idea, during this time “the Court struck down nearly 200 laws as violations of individual liberty, often over strong dissents contending that ‘[t]he criterion of constitutionality is not whether we believe the law to be for the public good.’” (Roberts, ibid., pg. 52 in the decision document.)

Interestingly, the first use of the word “living” to describe the Constitution as a malleable, twistable discourse was apparently in a 1908 book by Woodrow Wilson, who urged the approach. In true Progressive style, he preached an adaptable, evolutionary Constitution through creative text-twisting.

The end of the Lochner era is usually estimated at about 1937. After that year a strong reaction set in as the judicial consensus arose that in its use of “substantive due process”, the Court had far overreached its authority. But numerous decisions since then (e.g., 1973’s Roe v. Wade) testify to the powerful temptation this idea holds still for justices who wish to alter public policy. In response to its most recent deployment, Chief Justice Roberts opined that the majority’s “aggressive application of substantive due process breaks sharply with decades of precedent and returns the Court to the unprincipled approach of Lochner.” (pg. 54 in the decision document.)

So What Can We Do?

So, how do we control a federal judiciary that believes it has a divine right – and maybe an obligation – to twist the Constitution? It should be obvious that the only sort of Constitutional amendment that could address the problem would be one that repeals the Fourteenth Amendment’s “due process” clause. But how likely does the passage of such an amendment seem? And any call for a different amendment as an alleged solution would clearly be specious.

Is there a more-sensible approach? Indeed there is, one that requires only a simple majority of Congress. In an incisive article, Don Fotheringham has introduced us to the solution that our Founding Fathers built into the Constitution. Every American should read this enlightening article.

Furthermore, every American needs to recognize that we cannot rely on the mass news media to inform the rest of the citizenry about the problem, much less about the solution. As a forthcoming booklet from FFS, Media-Controlled Delusion, makes clear, the media are far too interested in promoting their own, usually liberal agendas – such as, the hidden agenda regarding same-sex marriage (see that booklet’s Chap. 3).

Instead, concerned Americans must join in an organized effort to educate their fellow citizens – an effort that bypasses the major media – such as our own “Campaign for Decency – Curb The Courts”. This is the only kind of approach, today, that has a chance to succeed. But there is no reason at all why it cannot. Contact the FFS to find out more.