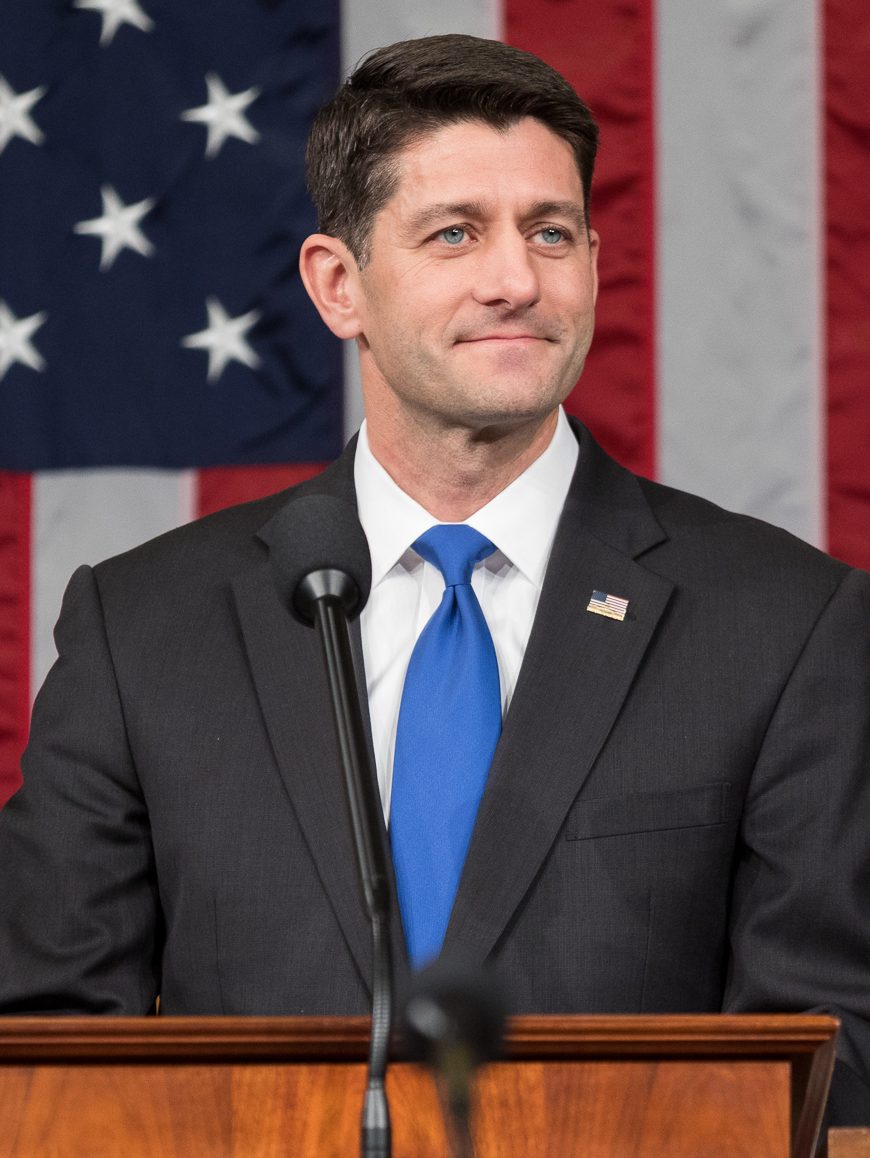 On May 3rd, the House approved a massive $1.07 trillion appropriations bill to finish off the last 5 months of FY 2017 (which ends on September 30th). The Senate followed suit the next day, and on May 5th President Trump signed it into law.

In any omnibus spending bill, there is good mixed with the bad. That’s one reason why omnibus appropriations are so destructive — the “good” in the bill makes it easier to obtain congressional support. And proponents of this measure argued that there was something in this legislation for everyone — except, of course, for those who have to pay the bill and whose liberty is threatened by the federal monster.

It is easy to assess the 1,665-page measure, the product of a “bipartisan deal,” from the fact that only 15 House Democrats opposed it. The good news is that GOP support was split 131 in favor to 103 against.   (In the Senate, the only opposition came from 18 Republican Senators.)

AP (5-3-17) reported that both President Trump and Speaker Paul Ryan “declared victory, but the opinions of top party leaders were not shared by the rank and file…. Negotiators on the bill say it looks pretty much like the measure would have looked like if it had been ironed out last year under Obama — save for Trump’s add-ons for the Pentagon and the border.”

Why did 103 House Republicans buck their party leadership to vote against this measure?   Certainly, not because they are all committed constitutionalists. It’s because they know they have to face the voters back home and ward off any challenges to their reelection.

This shows that an organized effort to build a much better informed electorate can still help Americans fix the direction of the House and unleash its power to battle the other branches effectively.

Wielding the Power of the Purse

Two widely perpetuated myths provide cover for the House’s unwillingness to use its power of the purse to trim spending. The first is the notion that when pushed against deadlines the House needs to include all 12 appropriations measures in a single omnibus measure for an up-or-down vote.   With an omnibus bill, the big spenders can use the specter of a government-wide shutdown to scare a public increasingly dependent on federal spending in order to obtain congressional support.

In reality, the House could easily schedule several independent votes and play hardball with one or more of the areas. In fact, in the case of the just completed FY 2017 appropriations, the least controversial of the 12 regular measures — Military Construction, the Department of Veteran Affairs — was passed and became law last September.

In the new 115th Congress, the House passed appropriations for the Department of Defense on March 8.   There was no need for the House to include that measure again in an omnibus measure: A tough House would demand that the Senate deal with the House bill already before it. The bottom line is that we need to insist that our representatives refuse to support omnibus appropriations measures.

The other destructive myth is an ostensible need for compromise. Senate Majority Leader Mitch McConnell repeated it recently when he stated that spending bills “cannot be done by one party alone.”   The idea that appropriation legislation has to be a compromise with socialists, as happened here, is a sure road to our destruction.

The Founding Fathers gave the House the power of the purse so that an informed public could use its leverage with their elected representatives to give government its marching orders.

Separate votes on the 12 appropriations measures would help restore the House’s leverage. Unfortunately, that is not the program of the House leadership. House Speaker Paul Ryan speaks often of returning to regular order (12 independent votes), but Ryan and his GOP predecessors are always willing to kick this can down the road to the following year.

Once the FY2017 appropriations were completed, the White House sent Congress a proposed budget for FY2018.   Although presidential budgets are merely an administration’s statement of priorities, in no way binding on Congress, the Trump budget is instructive.

The plan proposes to balance the budget in 10 years, while allowing next year’s deficit to increase. We’ve heard such promises many times before. Moreover, as along as the notion persists that federal spending must be a compromise with socialists, such a projection is certainly nonsense.   And it’s certainly nonsense with the current Congress and media-controlled voter understanding.

Of course, Democratic leaders immediately railed against the plan’s proposed cuts, thereby helping to create the illusion that the budget is fiscally conservative.

Our real leverage is in helping others understand the issues and the voting record of their congressman. Building informed constituent pressure is the key to obtaining a Congress responsive to the Constitution.  And sharing our online scorecard for an individual congressman or printed copies is a great way to start.

[Note: Once there are enough significant votes for us to update our scorecard for the current session of Congress, the House and Senate votes on the above $1.07 trillion “Consolidated Appropriations Act of 2017” will certainly be included. In the meantime, please use these links to the official voting records for each chamber: House Roll Call 249 (5-3-17) and Senate Vote 121 (5-4-17). (Both are still misleadingly titled as the HIRE Vets Act, the vehicle used by the House).]