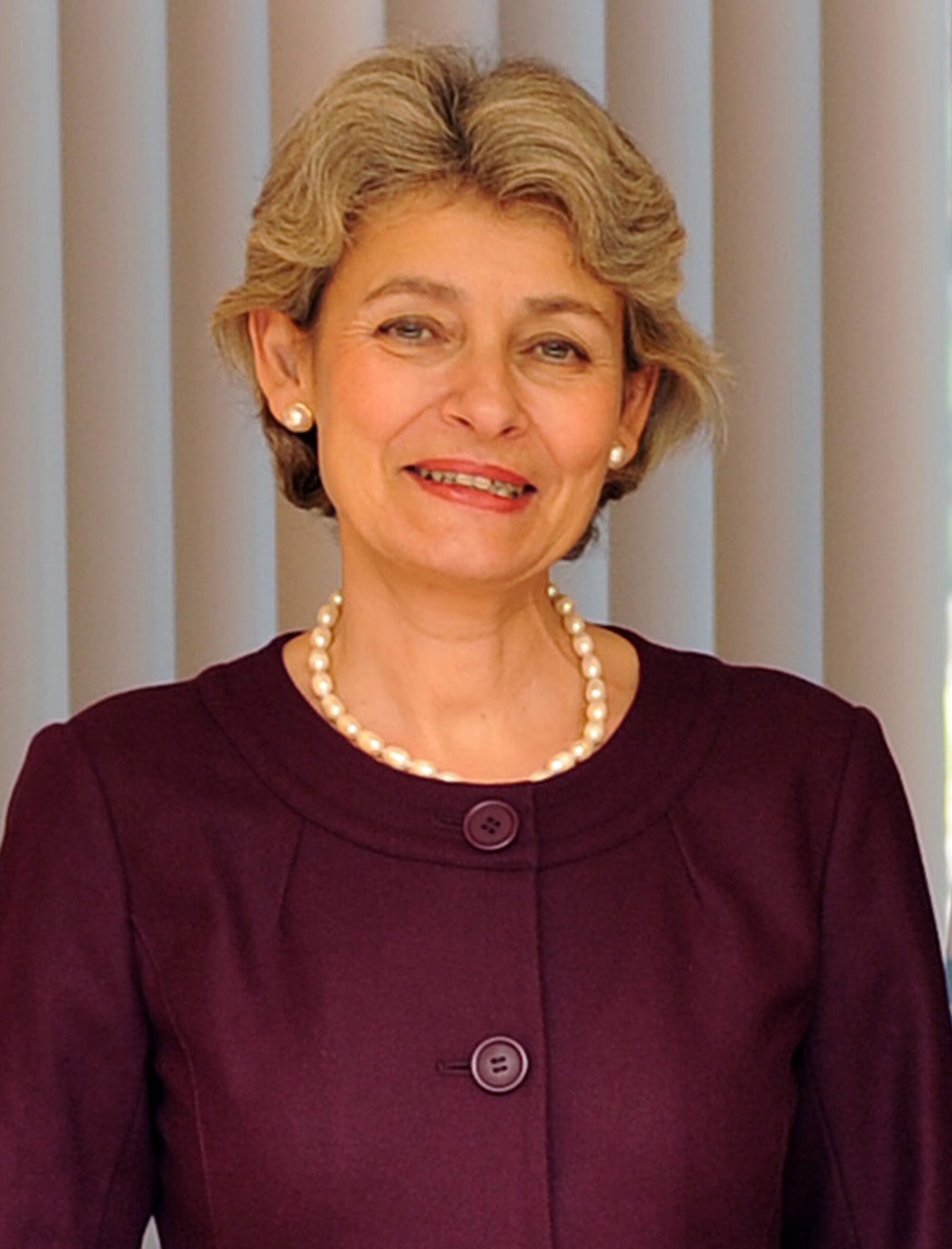 “The State Department announced Oct. 12 that the U.S. plans to withdraw from UNESCO, alleging a ‘need for fundamental reform’ and ‘anti-Israel bias.’”  — The Washington Post, 10-12-17

“In notifying UNESCO of the decision Thursday morning, the State Department said it would like to remain involved as a nonmember observer state. That will allow the United States to engage in debates and activities, though it will lose its right to vote on issues.

“The withdrawal follows long-standing issues the U.S. has had with UNESCO and does not necessarily foreshadow a further retrenchment of U.S. engagement with the United Nations, where the Trump administration has been pushing to bring about structural and financial reforms.”

This is not the first time that the U.S. has bowed out of UNESCO, the United Nations Educational and Scientific Organization, a specialized UN agency based in Paris. In 1984, the Reagan Administration temporarily withdrew the U.S.

Then, as now, the justifications for withdrawing from UNESCO should have applied to its parent organization, the United Nations, as well. But just to assure everyone that the move didn’t seriously threaten globalist plans, Reagan’s Assistant Secretary of State for International Organization Affairs, Gregory Newell, stated:

“When UNESCO returns to its original purposes and principles, the United States would be in a position to return to UNESCO.” [Emphasis added.]

In 2002, President George W. Bush decided that the U.S. should rejoin UNESCO.

UNESCO’s first general conference was held at the end of 1946, a year after the UN began operations. The conference elected humanist leader Dr. Julian Huxley as UNESCO’s first Director-General. As one example of the revolutionary mindset permeating the UN and its agencies, in 1947 Dr. Huxley wrote in UNESCO: Its Purpose and Its Philosophy:

“Thus even though it is quite true that any radical eugenic [controlled human breeding] policy will be for many years politically and psychologically impossible, it will be important for UNESCO to see that the eugenic problem is examined with the greatest care, and that the public mind is informed of the issues at stake so that much that now is unthinkable may at least become thinkable.” [Emphasis added]

However, let’s look at UNESCO’s real purposes, beginning with the parent body, the United Nations.

In 1945, a war-weary world acquiesced to the Internationalists’ propaganda campaign that their proposed UN was mankind’s “last best hope for peace.”

In normal times, that claim would have rung on deaf ears. For the UN would be comprised to a great extent of corrupt and tyrannical regimes, unrepresentative of their peoples. How could these regimes be expected to satisfactorily police the world? The participation of the Soviet Union as a permanent member of the UN’s Security Council (followed decades later by Communist China) should have confirmed the subversive nonsense. In fact, within a few decades, knowledgeable observers would refer to the UN as “Terrorists ‘R US.”

In reality, the Internationalists conceived these institutions as a means of gaining unaccountable world authority over previously sovereign nations. But more strategy and pretexts would be needed to provide the UN or its offspring with the authority (e.g., taxation and a UN army) necessary to compel the full submission of independent nations.

Three decades later, Foreign Affairs (the magazine of the Internationalists’ Council on Foreign Relations — CFR) advocated a strategy of gradual international entanglements as a workable means for bringing nations to submit to a world authority. “The Hard Road to World Order,” authored by Columbia University professor and State Department veteran Richard N. Gardner, spelled out a multi-point strategy of deceptive encroachment. In that April 1974 article, Gardner blatantly insisted:

“In short, the ‘house of world order’ will have to be built from the bottom up rather than from the top down. It will look like a great ‘booming, buzzing confusion,’ to use William James’ famous description of reality, but an end run around national sovereignty, eroding it piece by piece, will accomplish much more than the old-fashioned frontal assault.”

The above Post story quotes Irina Bokova, UNESCO’s current and tenth director-general, a Bulgarian politician, in defense of UNESCO: “The American poet, diplomat and Librarian of Congress, Archibald MacLeish, penned the lines that open UNESCO’s 1945 Constitution: ‘Since wars begin in the minds of men, it is in the minds of men that the defences of peace must be constructed.’ This vision has never been more relevant.”

Not mentioned by the Post: Archibald MacLeish was a member of the Council on Foreign Relations (from 1946–1949).

Now what role would UNESCO actually play in the UN scheme? From the beginning UNESCO sought to become the world’s school board, promoting world government. Its revolutionary activism soon became apparent. In 1948, UNESCO published a ten-volume series of pamphlets entitled Toward World Understanding. The pamphlets were designed to prepare schoolchildren for world citizenship.

In 1952 The Saturday Review candidly conceded this purpose in a pro-UNESCO editorial:

“If UNESCO is attacked on the grounds that it is helping to prepare the world’s peoples for world government, then it is an error to burst forth with apologetic statements and denials. Let us face it: the job of UNESCO is to help create and promote the elements of world citizenship. When faced with such a ‘charge,’ let us by all means affirm it from the housetops.”

The editor-in-chief for Saturday Review was Norman Cousins, an open advocate for world government, a member of the Council on Foreign Relations, and a member of the United World Federalists.