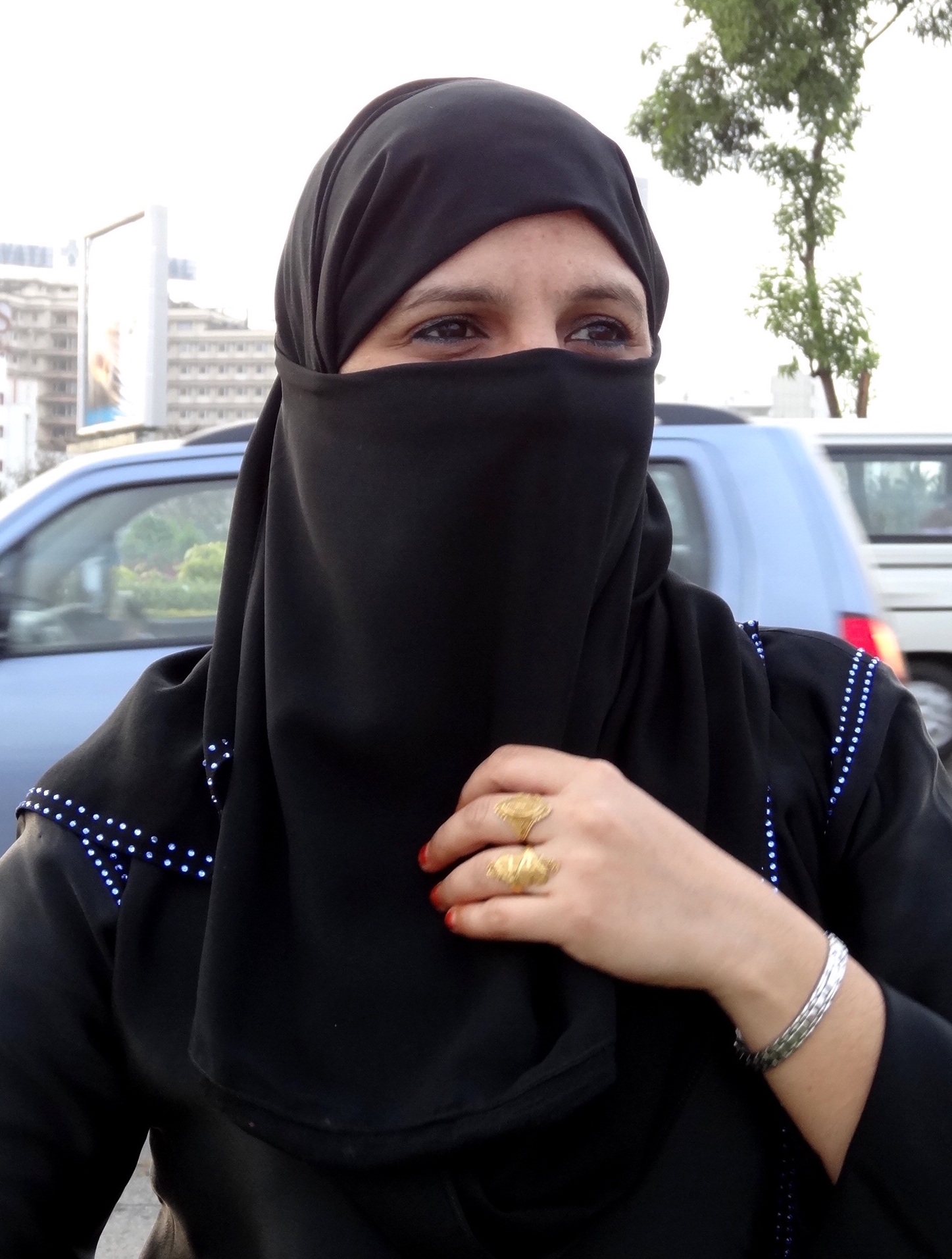 In 2015, following deadly terrorist attacks in Paris, congressmen floated several proposals to pause and even limit refugee immigration from Syria. More than half of the state governors said they would not accept Syrian refugees.

However, President Obama, supported by fellow liberals, objected that such action “is offensive and contrary to American values.” In doing so, he was defending the politically correct agenda of multiculturalism.

Gauging by the liberal reaction, it was no surprise that when President Trump took office in January 2017 and ordered a temporary halt on immigration from certain Middle East countries, organizations such as the ACLU would oppose any such restrictions in successful court challenges.

However, the claim that an American founding principle demands an open door policy toward mass immigration from diverse cultures is a recently contrived myth. In fact, it’s a subversive rewriting of history.

Reacting to the Obama claim, conservative columnist Michelle Malkin provided an excellent summary of the opinions of America’s Founding Fathers regarding immigration.   As she showed, they were opposed to importing cultural diversity and would have abhorred the goal of “multiculturalism.”

Our Founding Fathers wanted immigration to support a distinctly American culture, a culture that could be counted on to support the principles of freedom as derived from the lessons of Western history.

And she recounted an even more explicit statement by George Washington: “George Washington, in a letter to John Adams, similarly emphasized that immigrants should be absorbed into American life so that ‘by an intermixture with our people, they, or their descendants, get assimilated to our customs, measures, laws: in a word soon become one people.’”

At the birth of the American experiment in freedom, our Founding Fathers knew from their study of history that cultural diversity in a nation is not a strength but a burden and often a source of major conflict.

We highly recommend reading Malkin’s entire article: “Immigration and Our Founding Fathers’ Values.” But then go a critical step further.

Malkin offers only ideological arguments to oppose the multiculturalism assault in an ostensible battle with “No-limits liberals.”   But this “safe ideological approach,” the norm with most popular conservative writers, conceals an immense driving danger, thus failing to sound the clear trumpet called for in 1 Corinthians 14:8.

Indeed, further research shows that Internationalist Insiders and their foundations are the drivers of both “the open borders movement” and “multiculturalism.” Their clear objective with these programs is to gain unaccountable power. And the pathway to their ultimate success requires the destruction of the culture necessary to support republican (rule of law) government and the associated undermining of America’s ability to resist totalitarian world government.

We summarize the “open borders” part of that story in Chapter 7 “Immigration Reform” of our Media-Controlled Delusion booklet. As visitors will see, even the front-line drivers are not limited to liberals.

For example, the above Chapter 7 recounts the support given by the Wall Street Journal. The late Robert L. Bartley served as its editorial page editor for 30 years. While adopting the image of a conservative free-market Republican, in 1979 Bartley was invited to join the Establishment’s Council on Foreign Relations. In a 2001 editorial, entitled “Open NAFTA Borders? Why Not?” Bartley wrote:

Reformist Mexican President Vicente Fox raises eyebrows with his suggestion that over a decade or two NAFTA should evolve into something like the European Union, with open borders for not only goods and investment but also people. He can rest assured that there is one voice north of the Rio Grande that supports his vision. To wit, this newspaper….

Indeed, during the immigration debate of 1984 we suggested an ultimate goal to guide passing policies — a constitutional amendment: “There shall be open borders.

The public advocates of revolutionary change often wear the liberal cloak and offer ideological arguments to support their agenda. However, if we “follow the money” we can recognize the real drivers and their goals.

Historian Oswald Spengler in his classic Decline of the West astutely concluded:

There is no proletarian, not even a Communist, movement, that has not operated in the interest of money, in the directions indicated by money, and for the time permitted by money — and that, without the idealist amongst its leaders having the slightest suspicion of the fact.

In a 1992 article, Father James Thornton observed: “Though wild-eyed it definitely is, multiculturalism has Establishment support through the lavishly financed programs of the National Endowment for the Arts, the Rockefeller Foundation, the Ford Foundation, and other tax-supported and tax-exempt organizations.”

And multiculturalism also follows the strategy advocated by Italian Communist theorist Antonio Gramsci for achieving “cultural hegemony” over a nation. The first phase in his strategy is to undermine all elements of traditional culture.

Gramsci’s thinking, perpetuated by his disciples, has had significant impact on revolutionary organizations in America today, as well as on their big-money sponsors. Rudi Dutschke, one of Gramsci’s disciples, described the strategy of culture war as conducting “the long march through the institutions.”

In short, our point is that one cannot oppose revolutionary programs effectively by getting caught up in merely debating their public proposals. Ignoring the driving conspiratorial agenda is simply a no-win strategy, a widespread practice that neutralizes conservatives. Instead, we need to help others recognize the pervasive cultural attack, how it’s organized, and its real totalitarian purpose.

The diversity question in America now is not “Whether?” but “How?” The Supreme Court’s decisions in the Michigan affirmative action litigation affirm that our shared commitment to diversity is both compelling and just when pursued within lawful parameters. In light of these decisions, President George W. Bush has challenged the education community to develop innovative ways to achieve diversity in our schools without falling back upon illegal quotas. Most educational leaders, particularly at the postsecondary level, agree with the importance of this goal. [Emphasis added.]

Of course, they do. The reason why America became saddled with an unconstitutional Department of Education was to mold public education to achieve revolutionary goals, using federal money as a carrot and stick.

Among the report’s introductory remarks, we see the George W. Bush administration’s stamp of approval:

President George W. Bush has said that diversity is one of America’s greatest strengths and has encouraged the development of race-neutral alternatives to achieve diversity in educational institutions.

But if Americans are asked to oppose such programs as merely misguided, who will prepare himself for the battle? Indeed, it is necessary to understand the big picture before there will be sufficient alarm to organize the needed resistance.