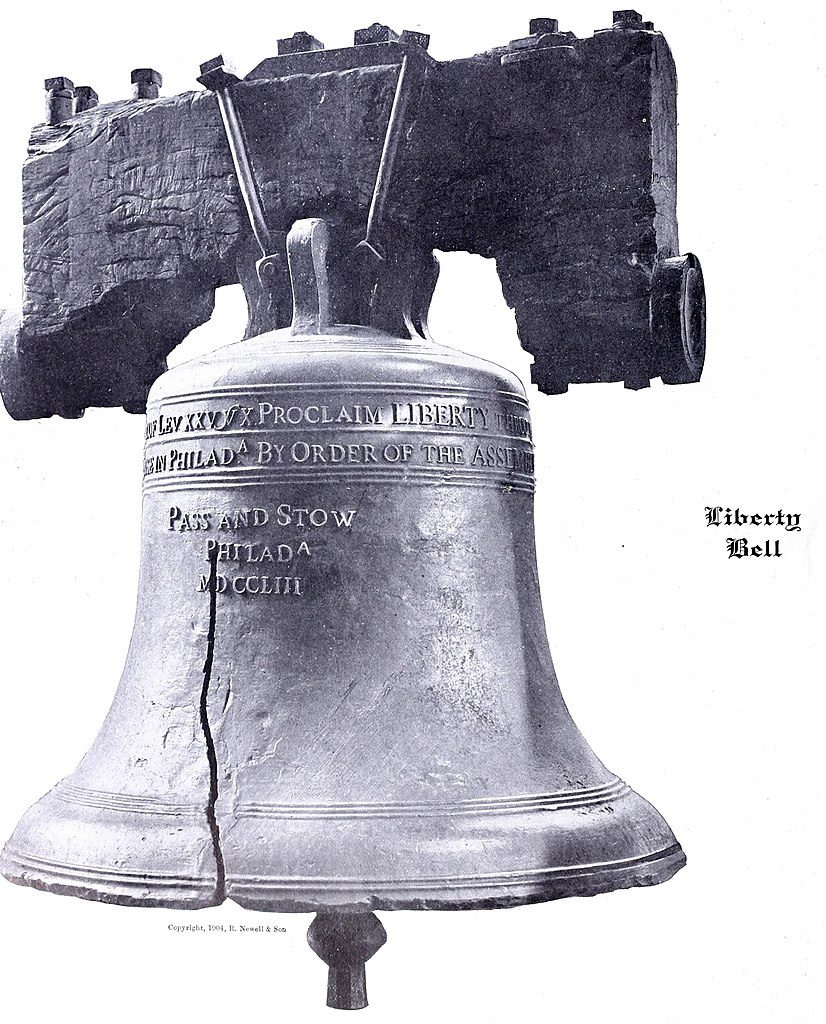 Liberty vs. Tyranny: A Tale of Two “Surveillance” Approaches

“The key to getting to [something we might call] normal will be to establish systems for discriminating — legally and fairly — between those who can be allowed to move around freely and those who must stay at home.

“Assorted proposals now coming out of bodies such as the American Enterprise Institute, the Center for American Progress, and Harvard University’s Edmond J. Safra Center for Ethics, describe how this might be done. The basic outlines are all similar….

“Regardless of the methods chosen, the goal is the same: after a couple of months of shutdown, to begin selectively easing restrictions on movement for people who can show they’re not a disease risk.” — Gideon Lichfield, “This is what it will take to get us back outside,” MIT Technology Review, April 12, 2020  [Bold emphasis ours.]

The Insiders pushing our current “pandemic” scare are using many stratagems — involving deceptive use of language — to try to hide that it’s meant to abrogate our fundamental rights. Only thus can they hope to sell us their snake-oil, “new normal,” in which those rights are at best a dim memory.

One obvious example of such stratagems is how the mainstream media will speak of the terrific economic damage “the coronavirus is causing” — glossing over the fact that our state governors are, by arbitrary edict, themselves inflicting all the damage. In this way, the media hope to evade otherwise easy-to-reach conclusions that none of the damage was inevitable — or even to any good purpose.

Not all examples are so obvious, however. Yet, the deceptive use of language (along with correspondingly twisted “logic”) is possibly our enemies’ most destructive weapon. Let us therefore examine one of the less obvious current subterfuges.

In just about any discussions of the allegedly technocratic, “big-data” approaches of surveillance that Taiwan, Singapore and other countries have deployed in the fight against the coronavirus, China’s approach is mixed right into the discussion — as if they are all birds of a feather. In this way, the media try to make us think there is no fundamental difference between the latter’s approach and that of freedom-upholding countries such as Taiwan and Singapore.

If they can get us to accept that China’s response to the coronavirus is not essentially different from Taiwan’s, this defuses the danger which Taiwan’s example presents, otherwise, to their whitewashing of China’s government’s response — indeed it enhances the whitewashing, through associating China with Taiwan’s success. And Westerners had better have a big wake-up about this difference — and do it right away: because America, the U.K., and most of Europe are all hurtling towards, not Taiwan’s approach to “surveillance,” but that of Big-Brother, authoritarian China.

This quote from Clair Yang, an Assistant Professor at the University of Washington, conveys a glib obscuring of that difference:

[T]he successful experience of some of the countries that had already flattened their curves suggests that digital contact tracing and big data analysis could also prove a useful tool in combating the spread of the virus. Research shows that many countries in the East Asian region, including South Korea, Singapore, Taiwan, and China, have implemented strict rules on digital contact tracing and used digital travel history of patients to predict risks for the general population. This approach would be highly controversial in the Western world. Contact tracing can be a serious infringement of individual privacy, but one’s travel data if used in the right way could also have positive external value for the general public. At the end of the day, it is a trade-off between public goods and individual rights. — Clair Yang, expert-opinion response, “States with the Fewest Coronavirus Restrictions,” WalletHub, May 5, 2020

The message comes through powerfully — even if subliminally: “You Westerners want to have the success that Taiwan and Singapore have had against the virus? Well, the fundamental difference between your approach and our Asian approach (of which — don’t you see — mainland-China is just another example) is simply that the Asians are not hung up on your Western fetish of ‘individual rights’! After all, which is more important: ‘rights,’ or the public good? Isn’t it time, then, that you came to see, and to do, things in mainland-China’s way?”

Admittedly, there is a single truthful representation in that message: Mainland China is quite disregardful of (“Western”) individual rights. Beyond that, however, it is only a shameful misrepresentation of Taiwan’s approach — which has been infinitely more regardful of individual rights than have statements (and decrees) coming from executive bureaucratic offices in the U.S. or China.

So, which characteristic makes China’s and Taiwan’s responses to the coronavirus as different as “chalk and cheese”? Basically — to use an ancient Western legal principle, if somewhat outside its usual context — it’s the maintaining, vs. the suspension, of habeas corpus. And the only reason we say this application of the principle is outside of its normal context here is that never in the history of American jurisprudence have the citizenries of whole states been put under virtual house arrest — much less, for an objective reason.

Because this is so unheard of, we don’t naturally and immediately apply to it a principle that’s been normally applied to non-house detention:

Nowadays in Western countries, the thought of government agents whisking off a citizen to a secret prison seems unlikely. So why do we still have habeas corpus? Is it simply an antiquated law we no longer need?

The short answer is unequivocally no. It’s the right of habeas corpus that makes the thought of being illegally imprisoned in a democratic society such a far-off idea. Habeas corpus is a prisoner’s one way to question the legality of his or her imprisonment. — Josh Clark, “Why is habeas corpus important?”

Under this principle, an official who has someone under detention for no publicly-disclosed, legitimate reason is required — when presented a habeas corpus writ — to bring the prisoner to court and “present proof of authority, allowing the court to determine whether the custodian has lawful authority to detain the prisoner. If the custodian is acting beyond their authority, then the prisoner must be released.” (Wikipedia)

In contrast with this legal practice — so obviously entailed by “the rule of law” — we have the general practice which, in our initial quotation above, Gideon Lichfield (editor-in-chief of MIT Technology Review) recommends “for discriminating — legally and fairly — between those who can be allowed to move around freely and those who must stay at home.” Just to make sure you don’t forget what he said, we’ll quote that part again:

Regardless of the methods chosen, the goal is the same: after a couple of months of shutdown, to begin selectively easing restrictions on movement for people who can show they’re not a disease risk. — Gideon Lichfield, “This is what it will take to get us back outside,” MIT Technology Review, April 12, 2020 [Bold emphasis ours.]

Please note that there is no difference at all between what Mr. Lichfield’s preferred experts (whom he’s citing) recommend for governmental handling of you and me, and what China is doing to all its slaves — er, citizens: They are all free to go wherever they like, engage in what discourse they wish, and so on — just as soon as they have proven to the government that they have complied with all its dictates and whims.

Here, habeas corpus is turned on its head: It’s not the government that must prove, before a court, that its detention of the citizen is a legitimate one; on the contrary, it’s the “citizen” who must prove — to the government that imprisoned him — that he has complied with all its dictates.

In Western countries, traditionally this is known by such terms as “tyranny” and “slavery.” Let’s make sure that we still see it that way — and that we warn our fellow citizens, loudly, of this tyranny — intended as our “new normal”!