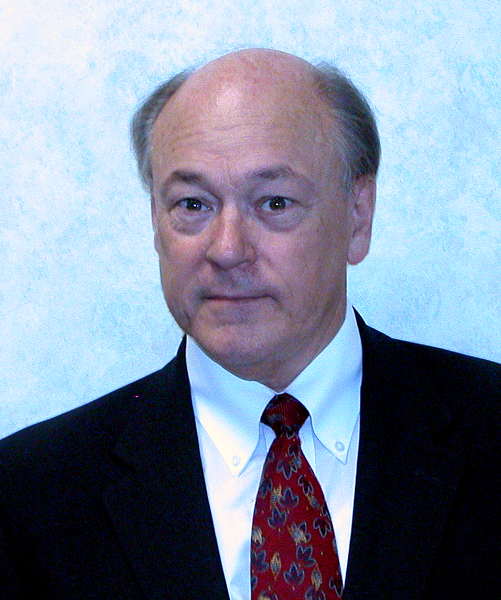 At an October 2014 leadership meeting, Freedom First Society President, G. Vance Smith discussed three tactics/strategies that the Insiders (Conspiracy) regularly employ to move forward their objective of total socialist control over nations and the world. Here are the three followed by a paragraph summary of Mr. Smith’s remarks for each.

Create the appearance of popular support

Since the Insiders control almost all aspects of the national media and educational institutions, it is fairly easy for them to promote their agenda by creating the appearance of strong demand for that agenda. With this near monopoly they are able to convince people that the gradual slide of events leftward is inevitable and that it cannot be stopped. They thus create the impression that same-sex marriage, abortion, legalization of marijuana and street drugs, and general moral decline is what people and society want, and that it cannot be stopped. Of course, this simply isn’t true, but the Insider objective is to convince people that they are out-of-step and out-of-touch with reality if they do not comply.

Break the will to resist

Insider controlled neo-conservative and accepted “conservative” voices (Pied Pipers), allowed to express their views and opinions on Insider owned and controlled media outlets — Fox Cable, etc., flood good people with horrible “ain’t it awfuls” every day. Problems, problems, and never solutions to those problems. It is all so overwhelming that the viewer and listener are convinced there is simply no hope. Thus, completely neutralized, they give up before they even consider organizing to fight back. In this climate, along come the tangential “ain’t it awfuls” with their false solutions. Don Fotheringham discusses many of these very effectively in his booklet Tangents and Traps. Again, as these tangents are presented — tax-rebellion, con-con calls, Posse Comitatus, chem-trails, militia movements, etc., etc., they not only work to demoralize and thwart genuine and organized resistance, but they work to paint all genuine patriots as nut-cases like the purveyors of these views. These are very clever and effective tools that the Insiders use to their benefit.

The Insiders know that they personally will prosper by serving a Satanic Conspiracy in their lifetimes whether or not the objectives are completed, as long as the specific Insider proves his dedication to moving those objectives forward. Patriots, on the other hand, are looking for the quick fix — the tangential shootout tomorrow at high noon at the “OK Corral.” So their “Patient Gradualism” benefits the Insiders in two ways — the longevity of their programs adds to the discouragement of those who claim “it is just too late” and it supports the “Roman candle” antics of those promoting “Quick-fix” solutions.

All three of the above lead us to know and better understand that there are true solutions. The patriots need to organize and to work with linked arms to accomplish specific concerted action objectives that can expose and defeat the Conspiracy. It is hard work. It takes sacrifice, commitment over the long haul, perseverance, determination, and dedication.

Yes, the same qualities and characteristics our Founding Fathers and revolutionary soldiers epitomized as they sacrificed all to ensure freedom for future generations. It is hard, but it can be done. Freedom is worth every bit of what we can invest in it while there is still time. We need to keep our collective eyes on the ball — avoid tangents and traps — organize for victory, and do all that we can to build Freedom First Society and work to preserve freedom.