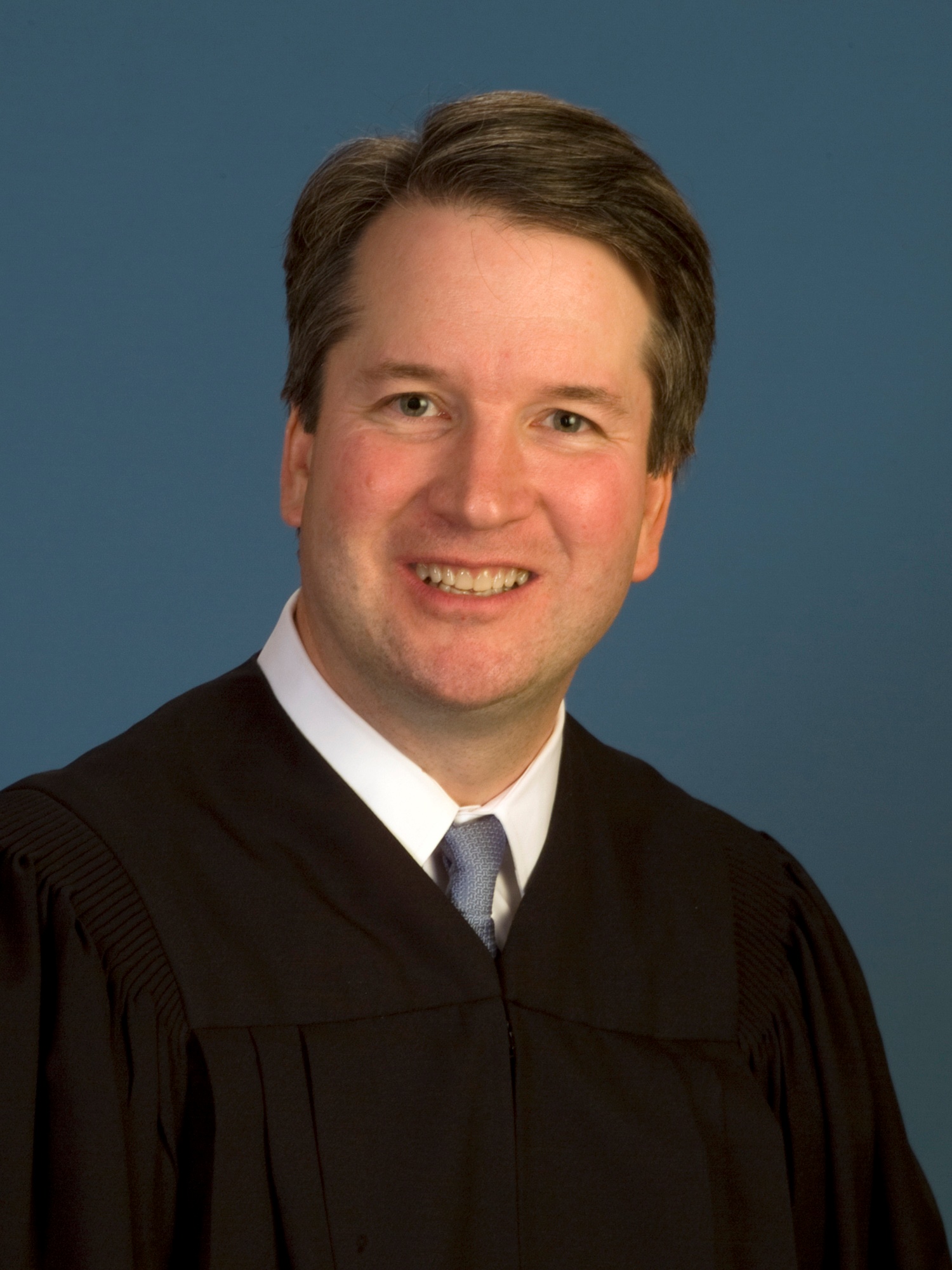 How to Perpetuate Roe vs. Wade

How much longer are conservatives going to continue playing this cat-and-mouse game with the courts? Democrats have demonstrated that through their ideological extremism and shamelessness, they will savage any nominee, whether he is in the mold of Anthony Kennedy or Clarence Thomas. They will accuse us of litmus tests and having guarantees, as they absolutely have from every one of their lower court and Supreme Court nominees. So why not actually nominate a guaranteed Clarence Thomas who is unashamed to articulate the authentic view of the important constitutional clauses without playing the game of agreeing with premises of people who will never vote for you anyway?
— Daniel E. Horowitz, Top 9 observations on the worthless Kavanaugh hearings, September 6, 2018

Exactly. Given Trump’s opportunity to nominate a real constitutionalist to replace Justice Anthony Kennedy — who upheld Roe vs. Wade every time he had the chance — why waste it by nominating a clone of Kennedy?

Kavanaugh No Threat to Roe
Make no mistake: Despite Leftist propaganda, the Kavanaugh nomination poses no threat to Roe — a ruling which even a majority of liberal judicial scholars considers embarrassingly unconstitutional. Rather, this nomination’s perpetuation of Roe is much more likely:

When prompted by [Sen. Dianne] Feinstein on Roe and Casey, Kavanaugh emphatically referred to these cases as “precedent upon precedent.” It seems that with every new GOP nominee, with the exception of Alito, the nominees get more categorical with their agreement thatRoe is settled, and it seems that Kavanaugh used the most unqualified language…. Anyone who tells you [Kavanaugh] is likely to overturn Roe is lying. We just don’t know, and he certainly indicated the opposite. This was the 45-year promise, and it’s gone.
— Daniel E. Horowitz, ibid.

With regard to Trump, however, one must admit that the man never campaigned very seriously as anti-abortion or pro-family — or even constitutionalist. It is not really surprising, therefore, that he followed such bad “advice” as to nominate Kavanaugh.

Pro-Family Groups AWOL
What is shocking, even if it shouldn’t come as a real surprise, is that so many “Christian” and other allegedly “pro-family” groups — on the whole sadly AWOL, on family issues, since Trump’s inauguration — have supported or been at best wishy-washy about Kavanaugh’s confirmation. They are thus betraying their own constituency — including the tens of millions of unborn babies aborted because of the 1973 Roe ruling.

One notable exception to the “fecklessness” (Horowitz’s description) of conservative groups, re Kavanaugh, is the Judicial Action Group. Their Phillip L. Jauregui came out strongly against not only Kavanaugh’s nomination, but also his confirmation. (Unfortunately, Jauregui’s prediction of that confirmation’s failure was overly optimistic.) Also a very few conservative authors or journalists, including Cliff Kincaid and Gregg Jackson, have excoriated the Kavanaugh nomination and called for its rejection.

But again, these are the exception to the rule. Namby-pamby “pro-family” groups who expressed some doubts re Kavanaugh but remained non-committal pending his confirmation hearings, have swallowed the poisonous advice of well-known “Pied Piper” Tony Perkins, of the “Family Research Council”:

“Anyone who doubts Kavanaugh’s bona fides should keep in mind: this president has an exceptional track record on the judiciary,” says FRC’s Tony Perkins. “For the time being, we have to trust President Trump’s judgment — a benefit of the doubt that, based on his previous nominees, he’s earned.”
— OneNewsNow, Questions about Kavanaugh temper enthusiasm for Trump pick, July 11, 2018

Say what? Perkins is effectively advising us to put personality above principle. But conservatives, particularly Republicans, have had 60 years to notice how suicidal that strategy is. Nor has any media source — including any “right-wing” media — ever explained how that strategy makes any sense.

So, what does explain the recent AWOL and feckless nature of the “pro-family” lobby? There seems no shortage of money sloshing around in those groups; but, apparently, the agenda that these dollars are pushing is not really the “Christian,” pro-family, or Americanist one. Rather, their absence of principled opposition to Kavanaugh suggests a strange willingness to reinforce Roe vs. Wade as (horribly unconstitutional) judicial precedent.

True pro-family conservatives need to get much more selective, regarding to whom they send their hard-earned dollars — as well as, whom they support for their Congressional seats, and for other federal offices. One telltale sign of a group or campaign that is set up simply to siphon off conservative money and make it ineffective is that the group or campaign never mentions Congress’s constitutional power, in Art. III, Sec. 2, to restrict the jurisdiction of federal courts.